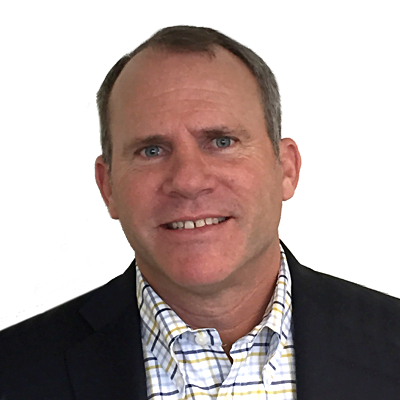 Jeff retired from the U.S. Army in April 2003 as a commissioned officer. Jeff served over half of his Army career in Special Operations in a number of positions, ranging from an NCO to a Detachment Commander, operative, and instructor in Counter Terrorist Operations. When he retired from the Army, Jeff was a functional area 24, Network Engineer, responsible for planning and deploying data networks supporting the Warfighter. Since his military service, Jeff has worked for Twisted Pair Solutions (TPS) and Motorola Solutions Federal Governments Division, collaborating with the Department of Defense and U.S. Federal Government to ensure interoperability between tactical voice systems using the TPS/MSI WAVE software. In early 2019, Jeff joined the Dillon Kane Group and Instant Connect, bringing a special perspective in the communications interoperability space linking radio, mobile, IP, and other technologies.