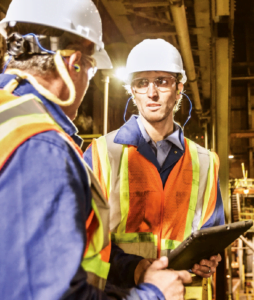 Miner safety and improving labor productivity—while also controlling costs—are of paramount importance in the mining industry. For Glencore, a British multinational mining company, these concerns were increasing, given the limitations of its LMR analog communications system.

This legacy system used traditional UHF or VHF push-to-talk radios as the communication mechanism for miners. This system provided coverage only when miners were physically close to the main on-ramp into the mine. In addition, miners could only communicate up to supervisors; there was no ability to initiate a call down to a miner. And as an analog system, its only functionality was voice communication, which seemed increasingly outdated in the modern mobile digital environment.

Consider this scenario: A typical workday for a miner begins with going into the mine to work an eight-to-twelve-hour shift with a set of tasks to complete. But given the availability of one-way analog communications only, tasks could not be updated in real-time. The next shift could not benefit from the previous shift’s observations; miners recorded hard-copy information during their shifts, which they brought above ground as the next shift went down into the mine. Lack of connectivity also created safety risks, because miners could not be physically located in case of emergency.

To address the limitations of the LMR system at one of its mines north of the Arctic Circle, Glencore partnered with Cisco, Instant Connect — a Cisco SolutionsPlus partner — and Canadian mobile network operator Ambra to digitally transform how miners communicated and collaborated. 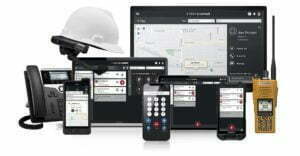 To address core network connectivity, Glencore installed a private, digital LTE network from Ambra. This network provides coverage throughout the mine and above ground, supporting IP telephony communication needs for both miners and the back office. In addition, other devices, such as autonomous vehicles, can be connected to this network.

Cisco also provided above ground network routing and switching, including a voice gateway that converted the analog signal from the existing LMR system. This functionality allowed the legacy analog and digital systems to coexist as Glencore phased out the LMR system.

Existing analog radios could only be accessed by radios close to the actual network. With communications conducted over the IP network, miners can be reached from anywhere in the world.

Previously, Glencore’s analog system could be used only for miner voice communications and not for other parts of the business. With one private LTE network, however, all communications can be supported, from the back office to remotely controlled heavy equipment.

Glencore can now adjust plans in near-real time. For example, a geologist at corporate who notices something in the mining data can call a miner located underground. The miner can respond with smart phone video footage, which can be used to modify plans.

The ability to give miners near real-time direction greatly enhances efficiency and productivity. For example, a miner can be instructed to change plans based on a bottleneck observed in the overall process. If the change of plan requires equipment located a kilometer away, the miner can be given a map and directions to the equipment.

The LTE network makes it possible for Glencore to know where its assets are at all times. For example, equipment can get lost in miles of tunnels. Previously it might have taken days to find a piece of equipment, GPS can now locate it easily.

Mining is a notoriously dangerous job. Glencore can now deploy additional safety measures such as biometric sensors to monitor in real time what is going on in the mine—and with each miner. Miners can now communicate, and be located through GPS, regardless of their physical locations in the mine. In addition, the Instant Connect application sends notifications to alert miners of impending, potentially dangerous, events such as a large and heavy piece of equipment that’s moving nearby.

The private LTE network from Ambra delivers end-to-end QoS with a commitment to performance, reduced latency, and robust security. This commitment supports additional functionality such as remote monitoring and autonomous operation of large, complex equipment. 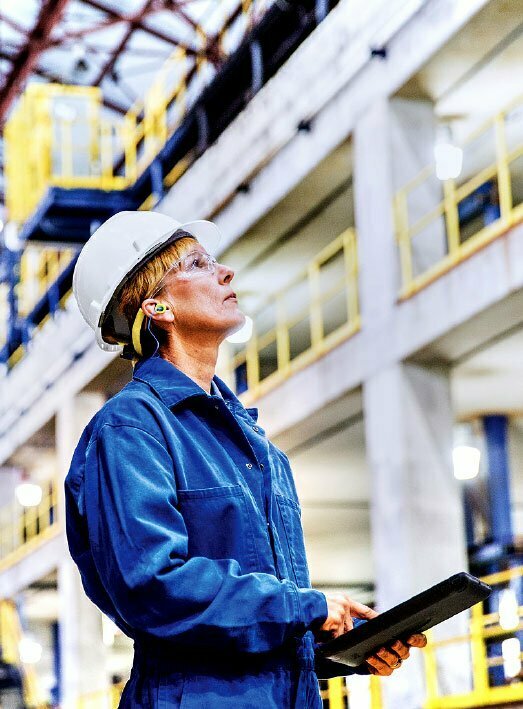 This upgraded and digitized network allows Glencore to deploy functionality that was not supported by its legacy analog system and makes it possible to explore new use cases.

One such use case is remote machine operation, which usually requires workers to be sent deep into a mine where working conditions are difficult and is also a time-consuming process. With an LTE network, machines can be operated remotely, reducing the number of workers needed in the mine itself.

Remote capabilities also increase machine utilization. Previously, manually operated machines could run about eighteen hours during a twenty-four hour shift, given the requirement to send operators into the mine. Remote operation allows machines to run during an entire shift, because they no longer need to stop. Continuous operation improves mine productivity by at least 30 percent, simply by enabling above-ground operation from above ground. 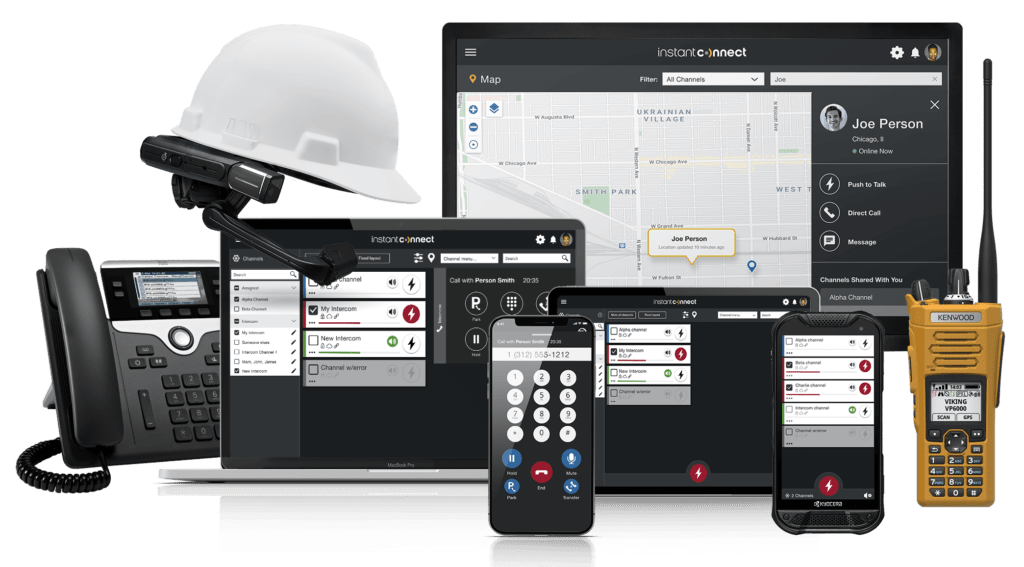